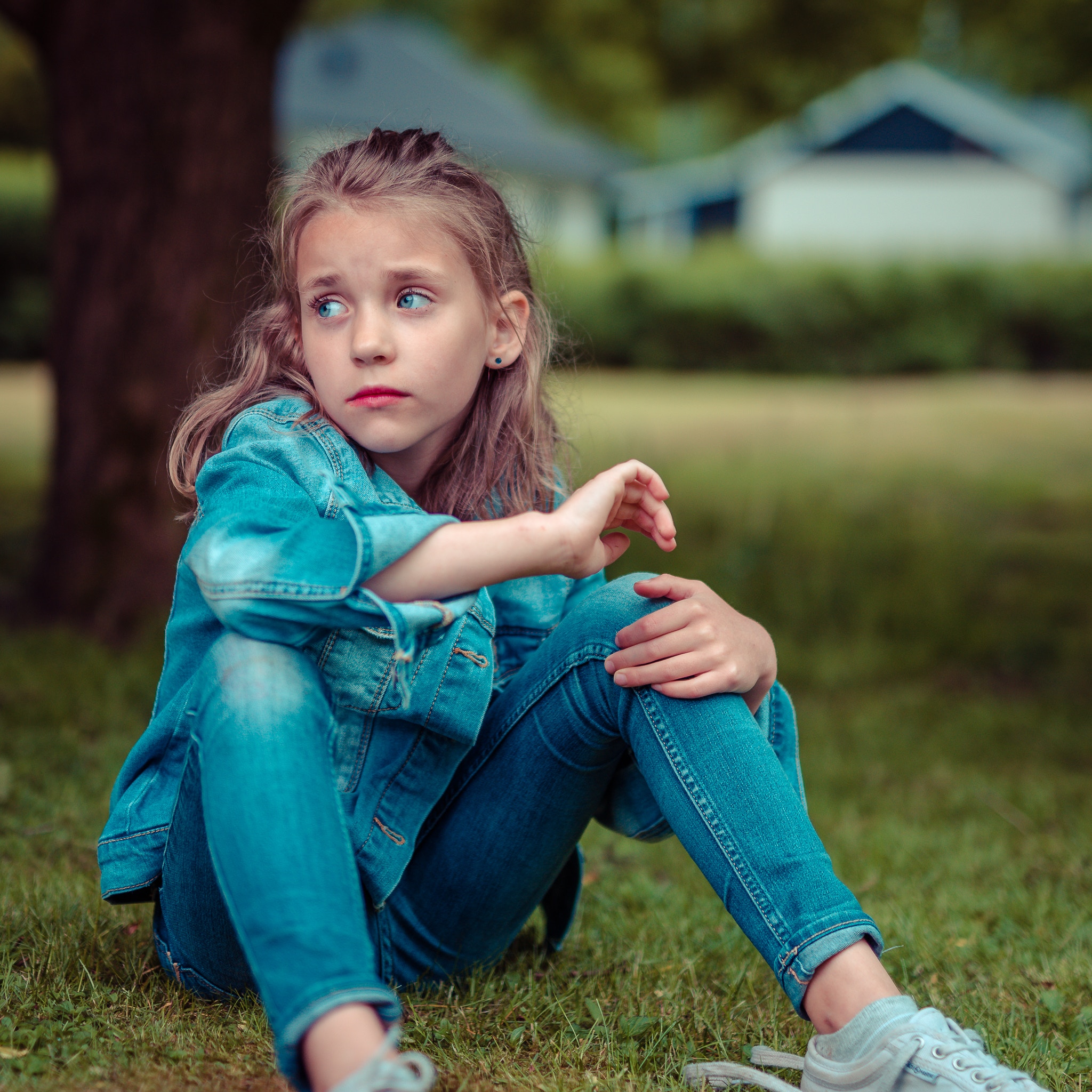 As children grow and develop, they experience a number of emotional reactions that they know are different or even negative feelings, but they haven’t the experience to understand what they are dealing with. However, they will let us know when something is wrong even when they aren’t entirely sure of what it is.

While children may look at things differently than we do, giving them a deeper insight into another outlook on any given situation- they aren’t as educated or self-aware as an adult.

To them, their feelings that are constantly changing and evolving can be confusing, and putting a definite prognosis on their health isn’t likely. Instead, they will tell us their symptoms, awaiting our experience and wisdom for help.

However, up until recently, most adults were completely unaware of the prominence of childhood mental disorders, other than ADHD. And even in adulthood, it seems that anxiety isn’t taken as seriously as it should be, because most people think that anxiety is simply the occurrence of a normal fear taking hold of us. But anxiety is much more than that and can be quite consuming for the person dealing with it.

What child doesn’t have a moment in which they cower behind their parents because it is dark outside, or because they heard a loud noise? In these situations, the child is anxious, but rightfully so, leaving no cause for concern.

But, in some cases, children can develop an anxiety disorder which will affect their relationships, their education, and their overall quality of life.

Recent statistics have shown us that at least 1 out of every 8 children develops an anxiety disorder. If left untreated, the initial anxiety disorder can transpire into difficulty maintaining and developing connections with their peers and severe sleep disturbance.

Look For These Signs:

– Avoiding people/situations that could even slightly stress them out

– Strange coping mechanisms that could be considered as self-harm (biting, scratching, pinching or even the pulling of their own hair)

Catching the symptoms early can mean a better probability for therapeutic intervention, meaning medicine may not even be necessary.

“To unlock the extra coloring sheets, we’ve got a question you’ll need to answer! What does Halima, from the story “Saved by the Bell” want to be when she grows up?”